Redefining driver coaching. This is DriveRefine. 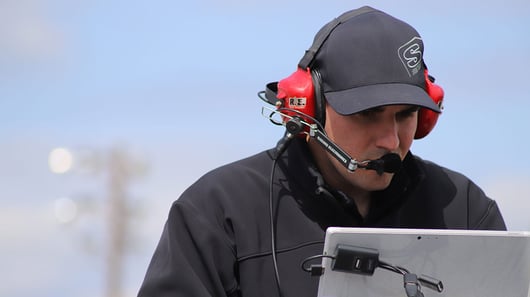 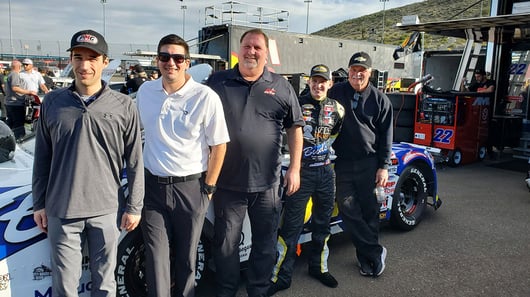 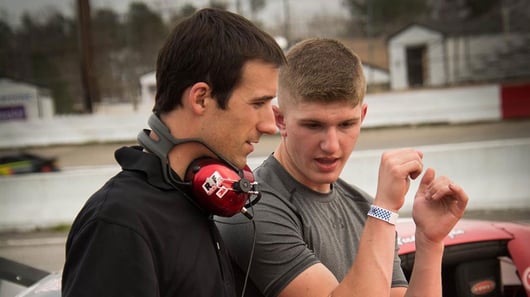 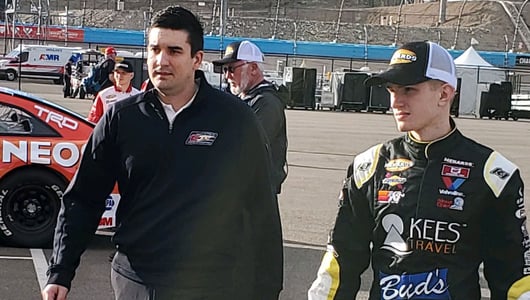 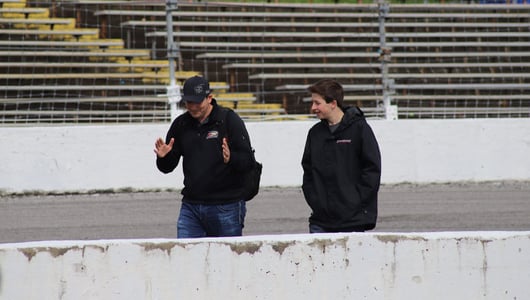 Starting in go-karts in 1998, to being crowned the 2011 Gander Outdoor Truck Series Rookie of the Year, to winning on dirt against some of the best super late model drivers in the country, Joey Coulter "CIV" has experienced a lot. Throughout all those experiences, a lot has changed. However, there are a few things that have not. Passion, the drive to learn, and the ambition to never settle for mediocre is what keeps CIV at the top of his game. These three guiding principles are instilled in the drivers that join the DriveRefine program. It is these principles that lead to the competitive edge that DriveRefine clients develop over their competition.
Read Full Bio 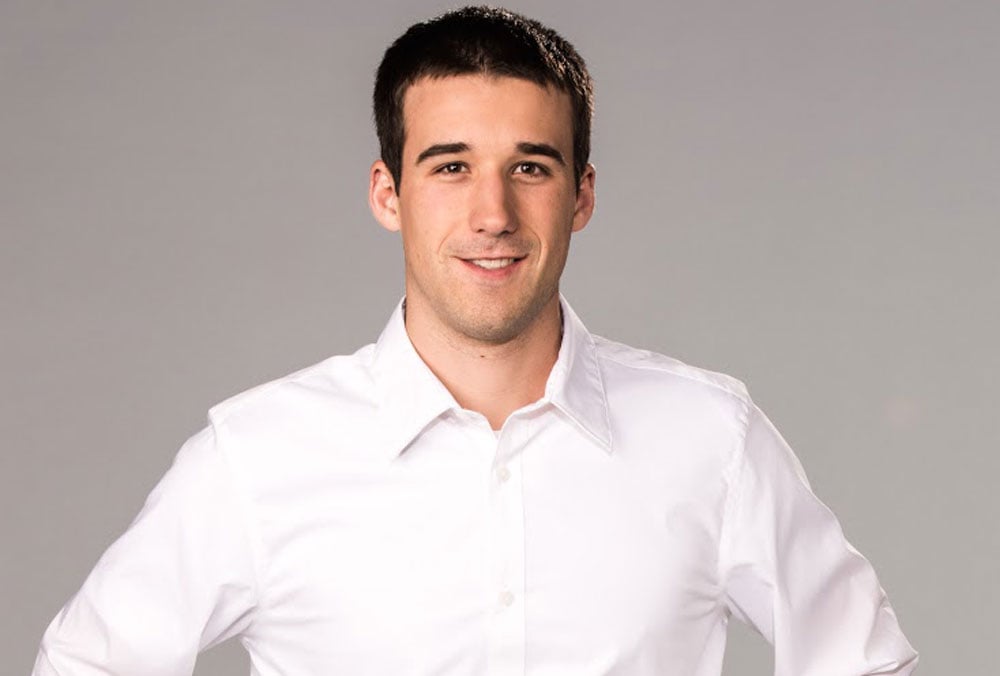 Similarly, after recovering from a horrific wreck in the Truck Series in 2015, Theriault brought Ken Schrader his first Championship in 2017. His dedication to their success paid off with a final count of seven wins, 16 top-five’s, and 19 top-ten finishes in 20 starts. Theriault's consistency marked his place in ARCA history as the only driver to win on a short track, superspeedway, dirt track, and road course in one season. In addition to the overall championship, Theriault captured the Bill France Four Crown, General Tire Superspeedway Challenge, Sioux Chief Short Track Challenge, and the S&S Volvo Laps Completed special awards.
Read Full Bio

Are you getting the most out of your car every time you get behind the wheel? Let's talk about how we can give you an edge over your competition.